When you work hard every single day and there’s only so much money left after your regular expenses, you have to make certain it’s well spent. Spend your limited funds on what science says will make you happy.

The Paradox Of Possessions

A 20-year study conducted by Dr. Thomas Gilovich, a psychology professor at Cornell University, reached a powerful and straightforward conclusion: Don’t spend your money on things. The trouble with things is that the happiness they provide fades quickly. There are three critical reasons for this:

•We get used to new possessions. What once seemed novel and exciting quickly becomes the norm.

•We keep raising the bar. New purchases lead to new expectations. As soon as we get used to a new possession, we look for an even better one.

•The Joneses are always lurking nearby. Possessions, by their nature, foster comparisons. We buy a new car and are thrilled with it until a friend buys a better one—and there’s always someone with a better one.

“One of the enemies of happiness is adaptation,” Gilovich said. “We buy things to make us happy, and we succeed. But only for a while. New things are exciting to us at first, but then we adapt to them.”

The paradox of possessions is that we assume that the happiness we get from buying something will last as long as the thing itself. It seems intuitive that investing in something we can see, hear, and touch on a permanent basis delivers the best value. But it’s wrong.

The Power Of Experiences

Gilovich and other researchers have found that experiences—as fleeting as they may be—deliver more-lasting happiness than things. Here’s why:

Experiences become a part of our identity. We are not our possessions, but we are the accumulation of everything we’ve seen, the things we’ve done, and the places we’ve been. Buying an Apple Watch isn’t going to change who you are; taking a break from work to hike the Appalachian Trail from start to finish most certainly will.

“Our experiences are a bigger part of ourselves than our material goods,” said Gilovich. “You can really like your material stuff. You can even think that part of your identity is connected to those things, but nonetheless they remain separate from you. In contrast, your experiences really are part of you. We are the sum total of our experiences.”

Anticipation matters. Gilovich also studied anticipation and found that anticipation of an experience causes excitement and enjoyment, while anticipation of obtaining a possession causes impatience. Experiences are enjoyable from the very first moments of planning, all the way through to the memories you cherish forever.

Experiences are fleeting (which is a good thing). Have you ever bought something that wasn’t nearly as cool as you thought it would be? Once you buy it, it’s right there in your face, reminding you of your disappointment. And even if a purchase does meet your expectations, buyer’s remorse can set in: “Sure, it’s cool, but it probably wasn’t worth the money.” We don’t do that with experiences. The very fact that they last for only a short time is part of what makes us value them so much, and that value tends to increase as time passes.

Bringing It All Together

Gilovich and his colleagues aren’t the only ones who believe that experiences make us happier than things do. Dr. Elizabeth Dunn at the University of British Columbia has also studied the topic, and she attributes the temporary happiness achieved by buying things to what she calls “puddles of pleasure.” In other words, that kind of happiness evaporates quickly and leaves us wanting more. Things may last longer than experiences, but the memories that linger are what matter most. 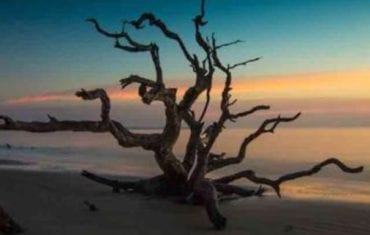 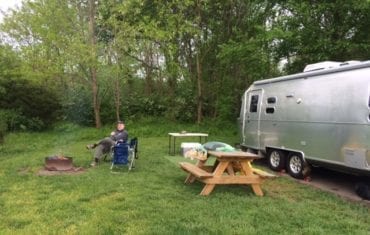 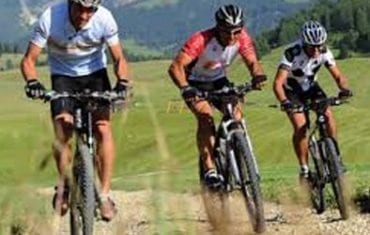 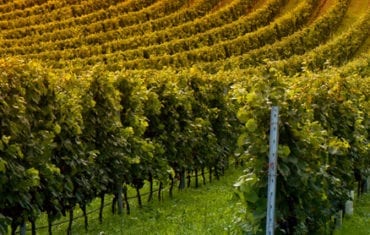 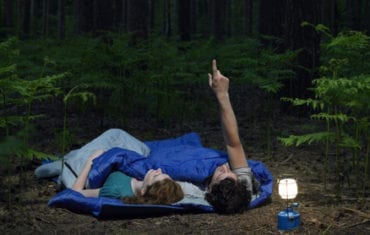 YOU CAN CAMP OUT – AND SLEEP LIKE A BABY 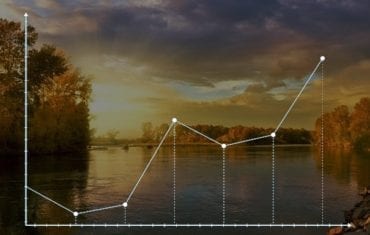