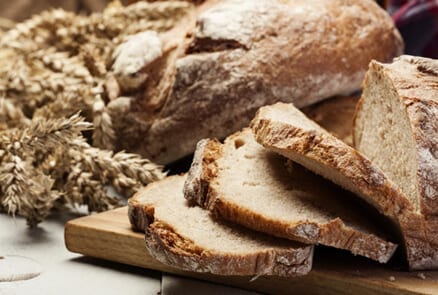 Not unlike Shoeless Joe in an Iowa cornfield, monks living in the forests of upstate New York realized in the early 1950s that if they baked their bread, people would come. It worked and if you’re looking for a quiet, tranquil place to take a break from the road and eat a unique snack, the old Abbey of the Genesee is the place.

Living their monastic life in the abbey during the first half of the 20th century, monks prepared and ate simple foods and baked their own bread. But the bread was different, made from a special recipe carried to the abbey by a Brother Sylvester, who arrived in 1951.

The recipe originated from an abbey in Kentucky that called for a five-hour fermentation that gave the bread a distinct flavor and feel. It didn’t take long for word to spread around the small, surrounding communities that Brother Sylvester’s bread was the best around. Visitors from town came out to the abbey asking how they could get a loaf or offering to purchase the bread if the monks had any available. Pretty soon the small abbey couldn’t keep up with demand and decided to get into the bread-making business in earnest.

The monks built a bakery, launched Monk’s Bread and by 1956 were selling as much bread as they could bake. Today, the abbey sells seven varieties of breads along with special holiday breads around Christmas and Easter. Over the years, they’ve also added baked goods, their own brand of coffee, jams, preserves and honey. The bakery’s website, http://www.monksbread.com/, even offers online orders.

Each is unique and makes a great souvenir from the road or gifts to bring friends and family back home. The abbey is situated on 1,200 acres of forestland deep in the Genesee River Valley and is about 30 minutes south of Rochester, N.Y. The bakery is open from 9 a.m. to 6 p.m. Monday through Saturday. On Sunday, it’s open the hour before mass, from 8:30 to 9:30 a.m., and then afterward until noon. 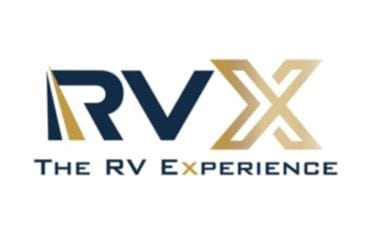 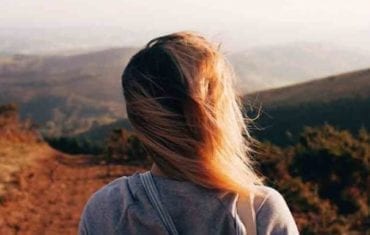 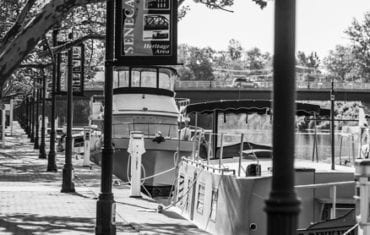 PAY A VISIT TO GEORGE BAILEY 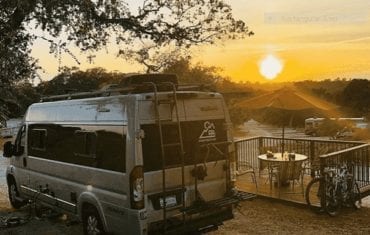 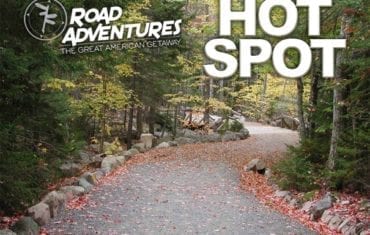 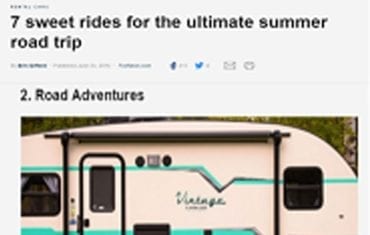 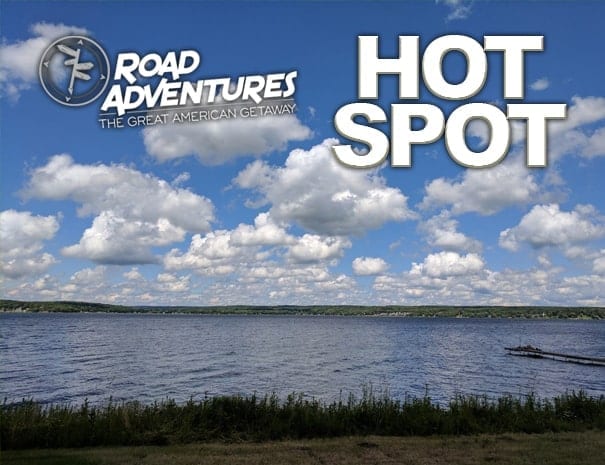 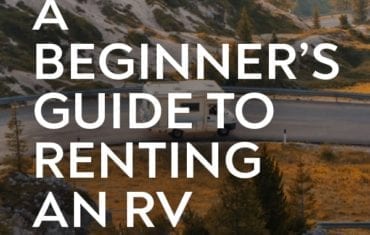 A BEGINNER’S GUIDE TO RENTING AN RV