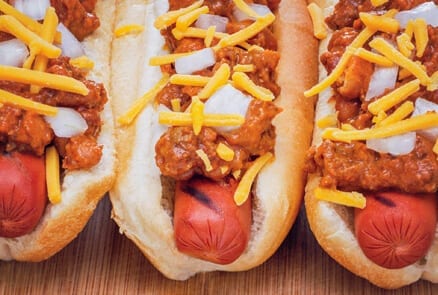 Did you know that Cincinnati, OH is known for it’s own unique style of chili? Not only are the ingredients a bit different from chili you might recognize, but the traditional way its eaten is unique as well! The great news is you can not only cook this chili on your next road trip, but you can also bring the recipe home and add it to your family traditions.

Most local chili lore has placed the invention of Cincinnati chili at the hands of local Macedonian immigrants who wanted to expand their local restaurant customer base in the early 19th century. They developed a chili recipe that infused Mediterranean spices into a meaty, and often saucy chili product that is more sweet and savory than hot and spicy. The popular creation was eventually served, to much acclaim, on top of spaghetti or hot dogs (called “coneys”) and topped with raw onions, sometimes kidney beans, and almost always lots and lots of shredded cheddar cheese.

If you happen to sample Cincinnati chili at one of the area’s many “chili parlors” you’ll want to also be aware of the particular ordering method known as “The Way.” Locals know that the number before each method determines how the toppings are stacked on top of the chili itself (whether it’s sitting on a plate of spaghetti or a hot dog in a bun). You can get in on the fun and order what you prefer:

What goes in to Cincinnati chili?

When you’re making your own pot of Cincinnati-style chili, you’ll want to take special care with your shopping list beforehand. The ingredients will surprise you if you’re used to making more of a Texas-style chili or “chili con carne” recipe. Try this well-regarded recipe for starters and note that you’ll need not only the more expected ground beef, tomato sauce, and chili powder, but also unsweetened chocolate, cinnamon, and allspice berries. You’ll need a heavy pot or Dutch oven to cook your chili, but it should all come together in less than an hour.

How to eat this chili at camp

If you’re not quite able to juggle a big plate of spaghetti while on your road trip, the next best thing is using this chili on top of campfire-roasted hot dogs and buns and make yourself some Cincinnati-style coneys. Have some shredded cheese, onions, and kidney beans ready to be used as toppings so everyone can make their coney to their liking.

Need help with ingredients on the road?

Talk to our helpful travel agents to get you to a grocery store nearby, or guide you to a local chili parlor to try this local delicacy in Ohio! 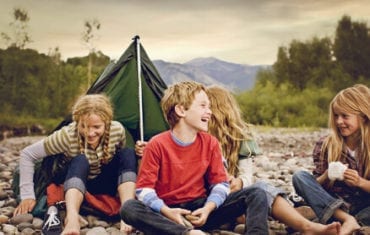 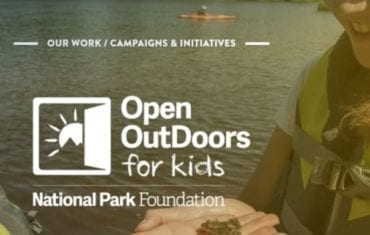 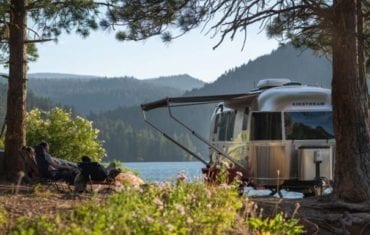 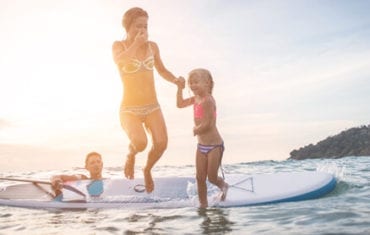 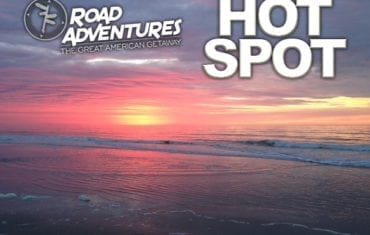 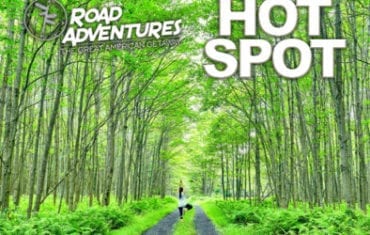 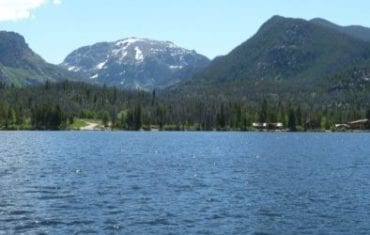 FISHING FOR HISTORY: THE HISTORY OF FISHING AND FISHING TACKLE