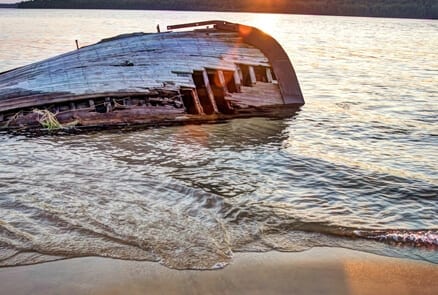 The Lake Michigan waters around North and South Manitou Islands, an old shipping lane and safe haven for steamers and freighters in the late 19th and early 20th centuries, is one of the richest collections of freshwater shipwrecks in America. And many are easily accessible with some scuba gear and derring-do.
Manitou Passage Underwater Preserve sits off the northern-most edge of Michigan’s western shore and surrounds North and South Manitou Islands, natural features that ships would use as shelter during particularly rough storms. It didn’t always work. Around the two islands are 10 wrecks, half of which are clustered around the leeward side of South Manitou.
Most of the wrecks are ideal for novice scuba divers, sitting under just 10 or 12 feet of water. One wreck is in such shallow waters you can just wade out to it from the beach, no gear required.
The Three Brothers was a wooden steamer that ran aground on a sandbar off the lee of South Manitou in 1911, where a combination of winter storms and shifting sand swallowed her whole. Weather gradually shifted the sands off the island’s coast and in 1996, the Three Brothers appeared again, under about 5 feet of water and remarkably preserved.
The Francisco Morazan is the latest addition to the Manitou Passage collection. It sank in 1960 after it ran aground on rocks in a terrible snowstorm on the south end of South Manitou Island. The ship, a package freighter, now sits just under the surface of the water a few hundred yards from shore, allowing the novice diver easy access to theMorazan’s hull and the debris scattered around it.
Sneak over to the Sleeping Bear Dunes
North and South Manitou Islands sit just across from Michigan’s Sleeping Bear Bay, home to Sleeping Bear Dunes National Lakeshore, which you’ll likely drive by on your way to Manitou Passage Underwater Preserve. The park features beautiful, windswept sandy beaches and the dunes, wide open for exploration. Park rangers lead regular tours and put on campfire programs each evening during the summer. You can also visit the Glen Haven Maritime Museum and tour the coast’s prominent lighthouses and life-saving stations. 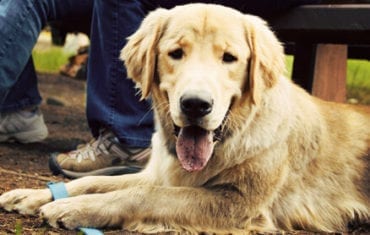 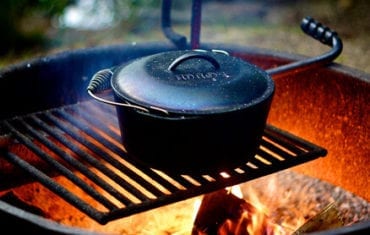 TRY A PENNSYLVANIA DUTCH TRADITION IN A DUTCH OVEN 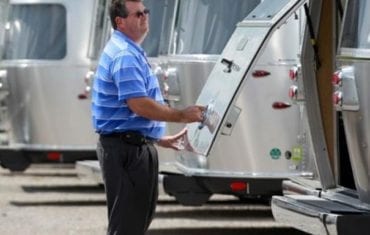 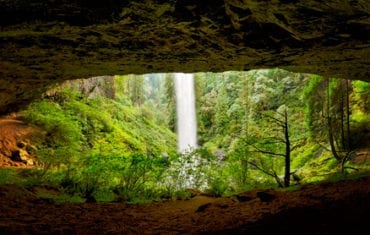 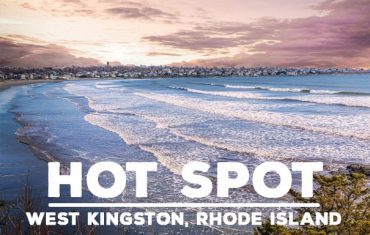 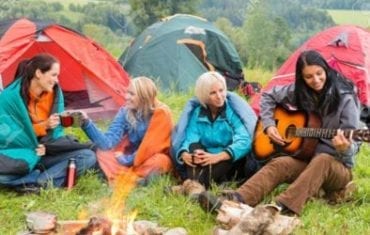 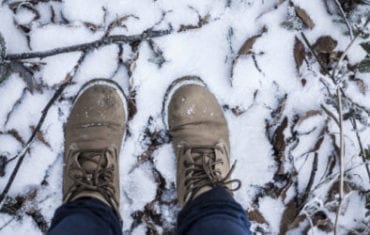 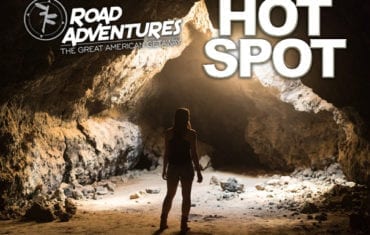