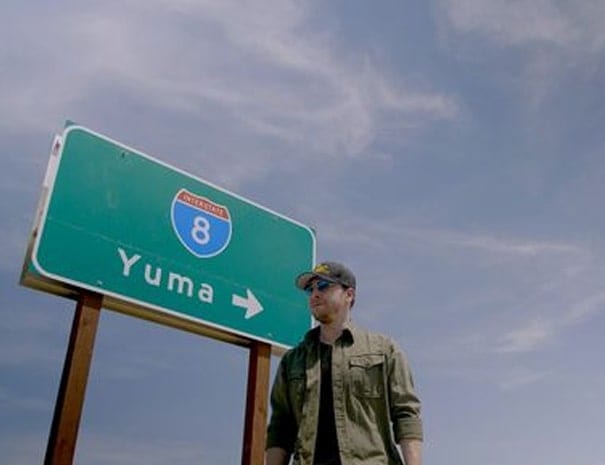 For many of us, the idea of a musician’s touring lifestyle exemplifies the freedom of the open road: playing the music you love at night, hopping on a tour bus or flight, and waking up in a new city every day.

The reality is a little different, as singer-songwriter Gavin DeGraw can attest after being in the music business for more than 20 years. “You miss a lot of the scenery and stops along the way, rather than seeing the most beautiful part of traveling,” he explained.

Craving the flexibility to see America’s varied landscape on his own terms, he opted to travel in an Airstream travel trailer during his recent 2018 tour. “Now, I’m touring in the most intimate way possible,” he said. DeGraw’s RV zig-zagged the country with stops in 20 cities including Costa Mesa, Calif., Park City, Utah, Asbury Park, N.J. and Vienna, Va.

While his band, crew and tourmates hop on a tour bus to sleep as the scenery passes, DeGraw and a friend (who shares the driving duties) chart a course to maximize their exploration, the only real constraint being the next stop on the tour. This untethered RV experience is reminiscent of the kind of freedom offered by Tracfone’s flexible, no-contract plans and coast-to-coast 4G LTE coverage, which ensures restriction-averse consumers can stay connected no matter where the road takes them.

That kind of agile, flexible travel also allows for the kind of spontaneity that would be impossible on a tour bus with dozens of others. For instance, after his show in San Diego, DeGraw needed to head in the general direction of Flagstaff, Ariz. The options opened before him. Joshua Tree National Park? Yuma? He settled on Yuma, which hugs the Mexican border, with sand dunes and towering cacti in view. The route also let him experience what felt like multiple seasons in a 24-hour period: San Diego’s temperate sea breezes, Yuma’s 100℉-plus desert temperatures and Flagstaff’s high-altitude mountain chill.

This pivot in style and a deep desire to experience the road came after the sudden loss of his mother, Lynne, to cancer in 2017. Before her diagnosis, DeGraw and his family dreamed about exploring the U.S. on a road trip, stopping to see key sights and off-the-beaten-path gems along the way. After her passing, DeGraw knew he wanted to fulfill that dream and invited his dad to join him for as many tour stops as possible.

“It’s been really therapeutic for both of us to be around each other,” he explained. “Traveling like this is kind of good for me in that capacity too. It gives me a lot of time to think.”

The “Chariot,” “I’m In Love With a Girl,” and “Not Over You” singer has also taken the chance to better master his schedule as an opportunity to reconnect with friends from around the country. At a recent show in Flagstaff, he invited his piano teacher Louis Landon—an accomplished composer, singer-songwriter whom he’d not seen in almost 20 years—to join him on stage for a mini-jam session at an outdoor amphitheater packed with fans of all ages.

“We just texted back and forth and we made it all happen,” said Landon, who moved from New York to nearby Sedona a few years ago. “It feels great that I was there in the beginning. Gavin’s come such a long way, from a kid playing music to real rockstar. He’s an amazing performer.”

On this tour, DeGraw has had the flexibility to reconnect with friends and family scattered around the country. At this show in Flagstaff, Ariz., he invited his former piano teacher to jam with him on stage. (Photo: GET Creative)

The flexibility to stop and see a national park, roadside attraction or brilliant sunset is also paying dividends for DeGraw creatively as an artist. “[This style of travel] is greatly inspiring for songwriting and material. The next record I want to make is more geared toward this type of lifestyle, the classic American dream. Getting on the road, seeing the country, tapping into all the things that are part of your heritage as an American,” he said during a stop in the desert to stretch his legs and see the sun setting behind the San Francisco Peaks, a mountain range that cuts through Arizona. “What’s more American than seeing the U.S., traveling around the country and doing it in this capacity?”

Written by Jennifer Franklin, for Tracfone. Published by USA Today. 10/25/2018 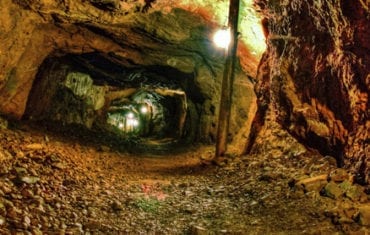 GET UNDER THE UPPER PENINSULA 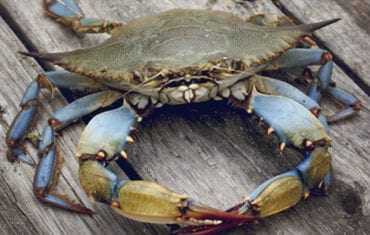 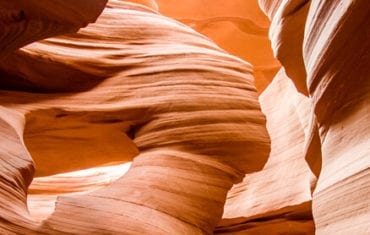 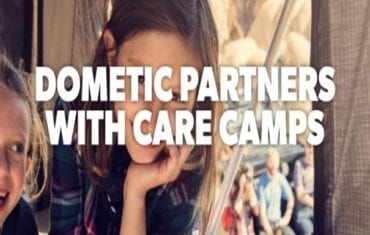 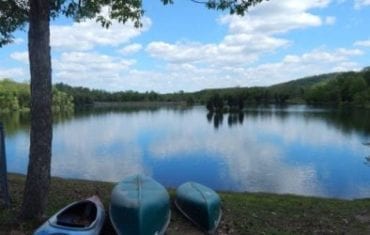 10 Perfect Places In Ohio For People Who Hate Crowds 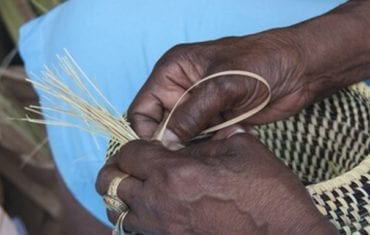 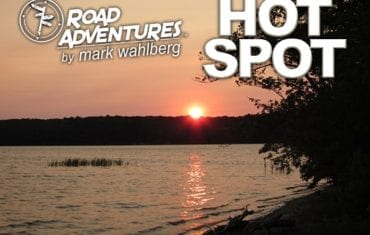