Traverse City is a city in the U.S. state of Michigan. It is the county seat of Grand Traverse County, although a small portion extends into Leelanau County. It is the largest city in the 21-county Northern Michigan region. The population was 14,674 at the 2010 census, with 143,372 in the Traverse City micropolitan area. The Traverse City area is the largest producer of tart cherries in the United States. Near the time of cherry harvest, the city hosts the annual week-long National Cherry Festival in the first full week of July, attracting approximately 500,000 visitors annually. The surrounding countryside also produces grapes, and is one of the centers of wine production in the Midwest. Tourism, both summer and winter, is another key industry. The Traverse City area features varied natural attractions, including freshwater beaches, vineyards, a National Lakeshore, downhill skiing areas, and numerous forests. In 2009, Traverse City was named the number two small town travel destination in the United States. In 2012, the city was listed among the 10 best places to retire in the U.S. by U.S. News.

GET AWAY AND FIND YOUR FUN FACTOR 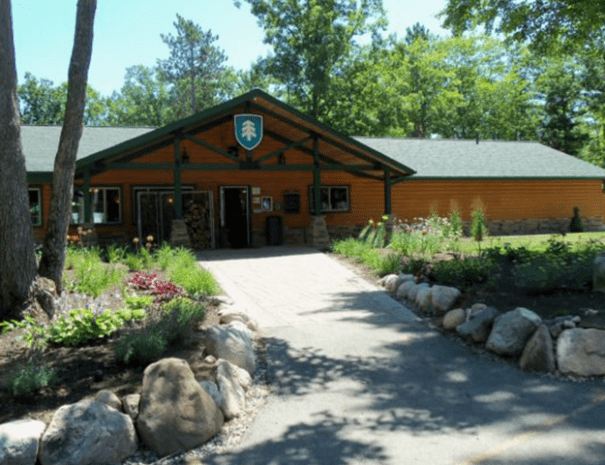 Timber Ridge Resort is an all-season resort, located just 8 minutes from downtown Traverse City, Michigan. Guests can enjoy outdoor adventures on over 60 kilometers of Timber Ridge-groomed trails and the connecting Vasa trail system.Whether you are a warm-weather fan or cold-weather fanatic, Timber Ridge can provide you and your family with an entertaining getaway or event experience.

Holiday Park Campground is a beautiful, high-end, family friendly campground that offers plenty of amenities and is conveniently located near many attractions in the Northern Michigan area. Situated on the south end of Silver Lake in Traverse City, Michigan, the campground has a gorgeous sandy beach equipped with boat rentals. They offer spacious sites in both wooded and sunny areas, all of which include water, electric, sewer, cable, wifi access, a picnic table, and a fire ring. Four bathhouses with showers are situated throughout the park. An onsite laundry facility is also available for guests. There are play areas throughout the park for children, as well as outdoor volleyball and basketball courts. 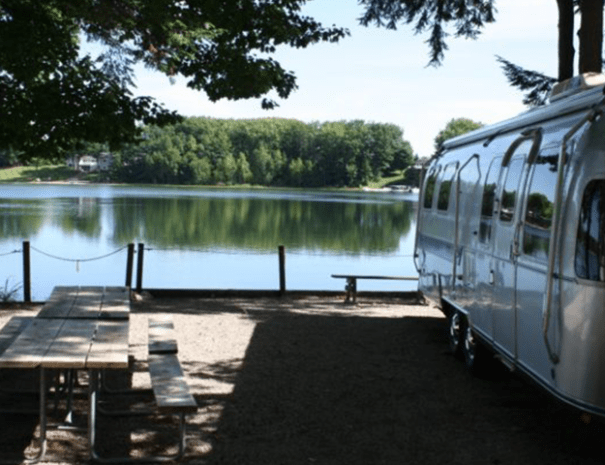 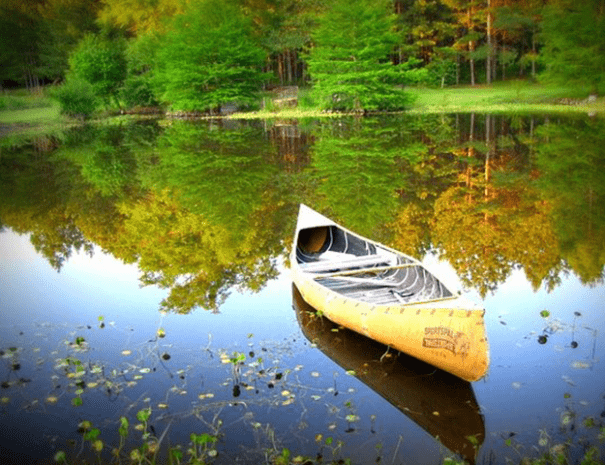 Traverse City KOA is located in a heart-warming country setting only 15 miles from Traverse City, known as the Cherry Capital of the World. Cool off on those summer days in the sparkling heated pool, or challenge the family to a game of giant chess, mini-golf, basketball, volleyball or horseshoes. You will also have a blast on the Jumping Pillow. Stay connected to family, friends and business at your site with free Wi-Fi, with accompanying cable TV. 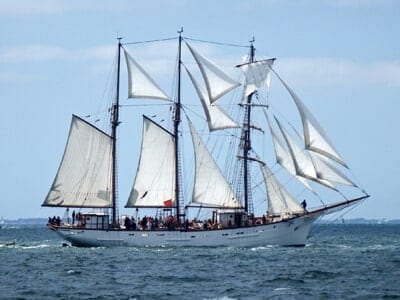 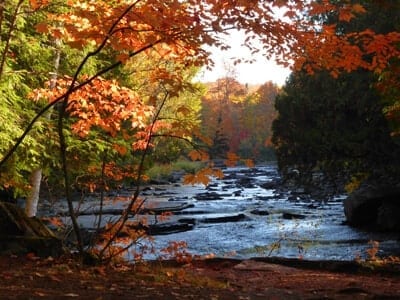 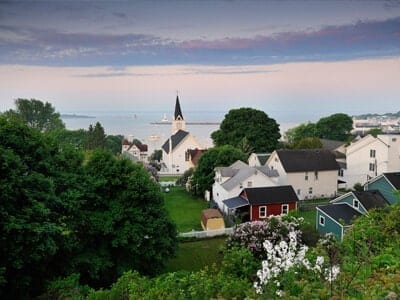 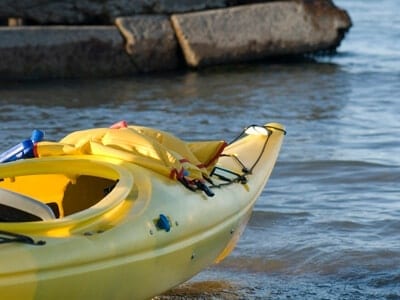 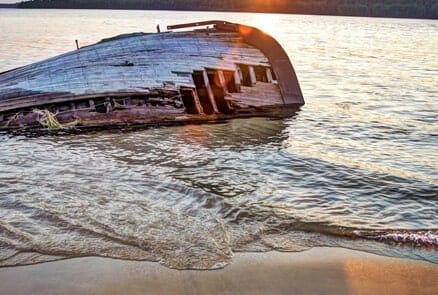 DIVE SHIPWRECKS IN THE CRYSTAL CLEAR WATERS OF LAKE MICHIGAN 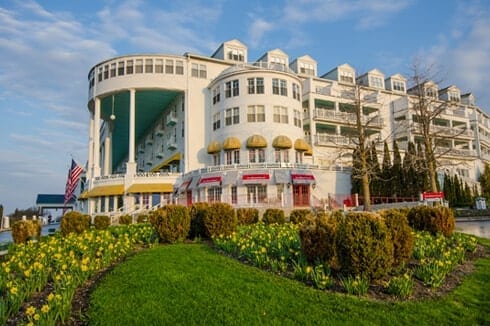 HUNT FOR GHOSTS ON MACKINAC ISLAND 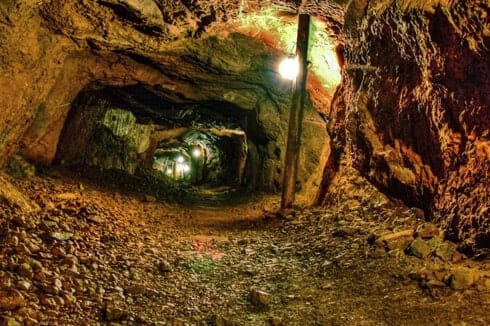 TAKE TIME TO EXPLORE A COPPER MINE WITH A DEEP HISTORY 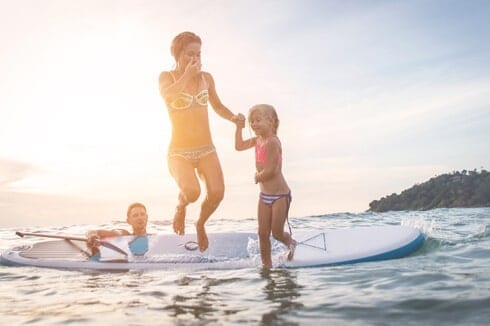 PLAY GOLF, RELAX, AND CELEBRATE ALL IN ONE LOCATION

DIVE SHIPWRECKS IN THE CRYSTAL CLEAR WATERS OF LAKE MICHIGAN

HUNT FOR GHOSTS ON MACKINAC ISLAND

TAKE TIME TO EXPLORE A COPPER MINE WITH A DEEP HISTORY

PLAY GOLF, RELAX, AND CELEBRATE ALL IN ONE LOCATION