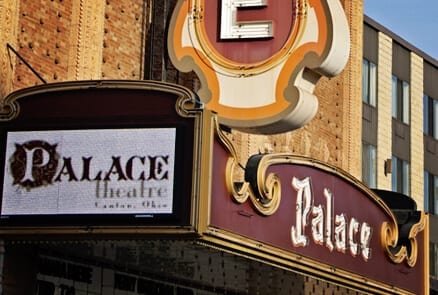 Even on the road you need a good night out. The Canton Palace Theatre has you covered.

The Palace originally opened in 1926 as a vaudeville theater and movie house, and was, at the time, the most ornate building in Canton, Ohio. Today, the Canton Palace Theatre showcases specialty movies, live acts and staged drama. It also boasts the largest movie screen in town. Completely restored to its classic art-deco/atmosphere style, the Palace is an amazing experience, even if you don’t catch a show.

The theater sits in the middle of Downtown Canton and anchors a thriving restaurant and arts scene. It’s the easiest thing to park somewhere downtown and spend the evening exploring new flavors at a little bistro and then stopping by one of the many art galleries before ducking into the Palace for a show.

Much of Canton’s own history is wrapped up in the Canton Palace Theatre. It was built as a gift to the city by cough syrup magnate Harry Harper Ink, who bottled something called Tonsiline. Ink was a local industrialist and entrepreneur, who sold his cough syrup in giraffe-shaped bottles. Look around inside the theater and you’ll see giraffes hidden in the architecture.

More interesting than the giraffes is the movie house’s Kilgen Pipe Organ, original to the building. It was essential to the theater in the 1920s when it had to provide musical accompaniment to silent films. A few of these organs are still around today, but the one in the Palace is the only one still in its original home.

The Palace is still putting together its summer programming, so check its website http://www.cantonpalacetheatre.org/ a few days before you hit the road – or maybe the day before you get into Canton. Along with the occasional film festival, the theater also brings in some fun music acts during the summer. Your stop in Canton has the makings of a memorable night out. 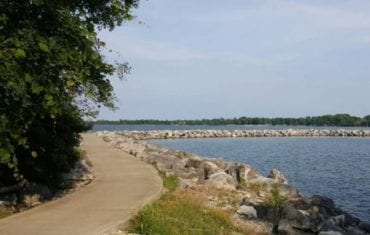 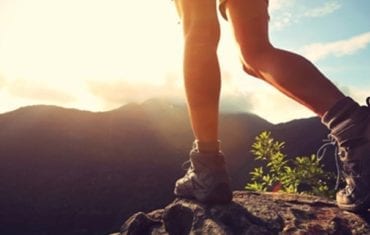 BE A HAPPY HIKER – GET THE RIGHT BOOTS FOR THE TRAIL 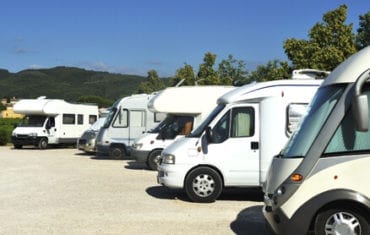 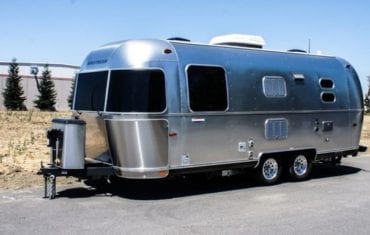 HIPSTERS REJOICE! THE RETRO AIRSTREAM GETS A SMART UPDATE 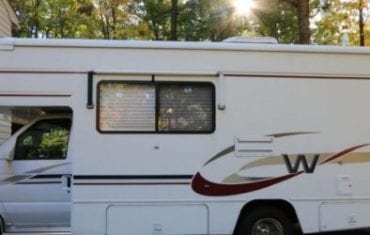 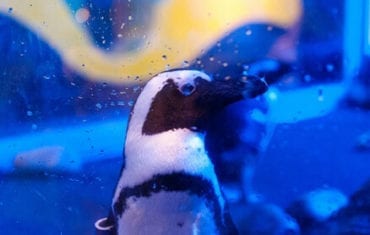 COME PLAY WITH THE PENGUINS