Say the name “Gettysburg” and most think of the famous Civil War battle. But just a few minutes from the battlefield you’ll discover the charming borough of Gettysburg – a delightful destination of its own. Here, history comes alive. Look for actors in period attire who reenact scenes from the Civil War. Performances take place outdoors in recreated encampments, near museums and in the Gettysburg National Military Park. Most presentations are free. Not a history buff? No worries, there are plenty of other activities to fill a weekend – or a week. Shoppers will delight in discovering local boutiques and antique stores offering an array of unique merchandise. Want more action? There are numerous golf courses, as well as tours on horseback and bikes. Kids will love the Explore and More Children’s Museum. Afterward, take them to the Utz Outlet Store where the whole family can take the Utz Chip Tour. Make it truly memorable by staying in the Gettysburg/Battlefield KOA or Artillery Ridge Campground, where comfort and fun come together. 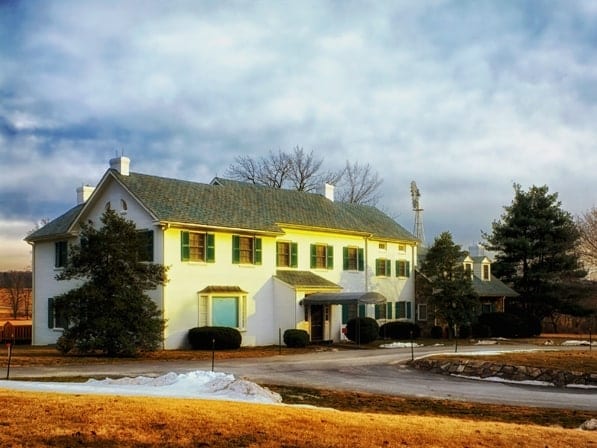 This is the home and farm of President Dwight D. Eisenhower. Located adjacent to the Gettysburg Battlefield, the farm was the president’s weekend retreat and a meeting place for world leaders. With its peaceful setting and view of South Mountain, the Eisenhower National Historic Site was a much needed respite from Washington and a backdrop for efforts to reduce Cold War tensions.

Gettysburg and McAdams County are gaining a reputation for producing fine wine, cider and handcrafted spirits. Most wineries have free or modestly priced tasting rooms. Indulge your senses by sampling small batch, handcrafted spirits and locally-produced varietals. Be sure to bring back a bottle (or two) to your campsite to sip as you watch the setting sun. It’s the perfect end to another wonderful Road Adventures day. 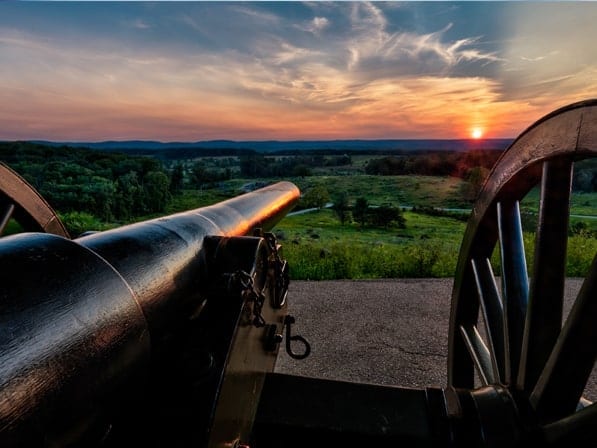 Covering nearly 6,000 acres and featuring more than 1,300 monuments, the Gettysburg National Military Park is vast – as is its mark on history. Taking place over three days, the Battle of Gettysburg was a critical juncture in the American Civil War. When the conflict ended on July 3, 1863, the Union Army emerged victorious. But victory came at a high cost – more than 51,000 casualties. Events leading up to the historic conflict and the battle are memorialized in the Gettysburg Museum and Visitor Center. The museum is world-class. Not to be missed – the film A New Birth of Freedom narrated by Morgan Freeman, and the Cyclorama, the nation’s largest painting depicting Pickett’s Charge. After visiting the center, you will want to explore the grounds of the National Park. Be sure to stop at the Soldiers’ National Cemetery where President Abraham Lincoln delivered his famous Gettysburg Address. 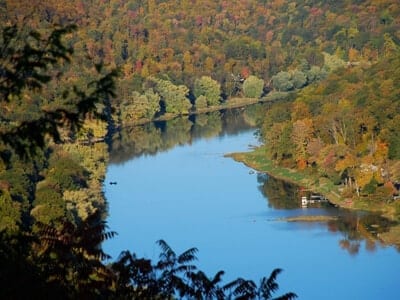 VALLEYS OF THE SUSQUEHANNA 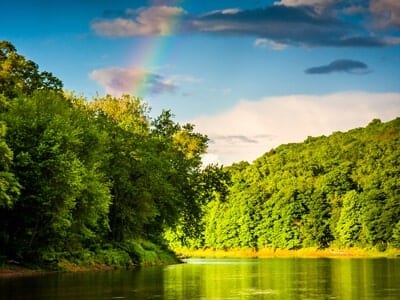 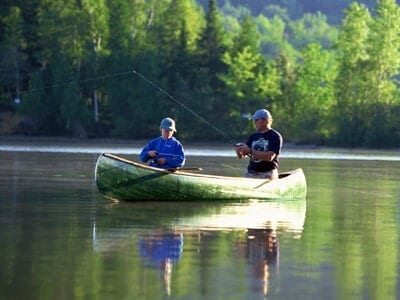