Big enough to be overwhelming, still intimate enough to feel the pulse of time, Black Canyon of the Gunnison exposes you to some of the steepest cliffs, oldest rock, and craggiest spires in North America. With two million years to work, the Gunnison River, along with the forces of weathering, has sculpted this vertical wilderness of rock, water, and sky. National parks preserve some of the darkest skies in the country. In some areas it’s possible to see up to 15,000 stars throughout the night. By contrast, fewer than 500 stars may be visible from more urban environments. 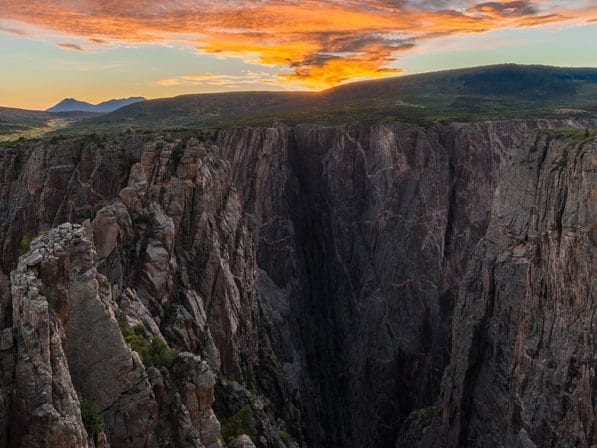 Black Canyon preserves a primordial dark sky largely unaltered by modernity. The National Park Service wants to keep it that way. To that end, only artificial lighting necessary for safety is in use at the park. Motion detectors limit the light needed within restrooms and other areas in the park. All outdoor lighting devices use low-energy, low-impact bulbs with shields that direct light to the ground where it is needed.

Black Canyon offers night sky viewing opportunities throughout the year. The park is always open to stargaze on your own. Rangers and local astronomers present evening talks from May through September every Wednesday and Friday night (weather permitting). A large astronomy festival takes place each June with guest speakers and special activities.

Hiking is a great way to experience the Black Canyon at its best. Unique perspectives of the canyon, enhanced widlife viewing and solitude await those willing to venture out on foot. Hikes can range from short, easy treks to rugged overnight excursions that will test your mettle. An excellent place for one to brush up on the local flora, this short, sunny, moderately sloped trail offers guideposts describing the various plants along the way. At the end are two overlooks offering breathtaking views of the river over 2,000 feet below. Also visible is the famous Painted Wall, the tallest cliff in Colorado (2,250 ft.), as well as rock islands jutting up from the depths of the canyon.

ANGLING ON THE GUNNISON 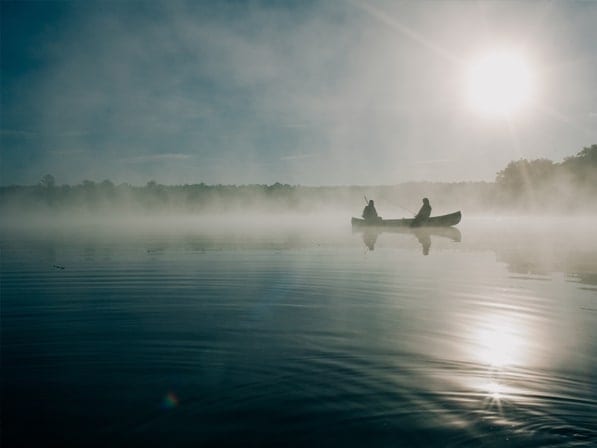 The Gunnison River within Black Canyon of the Gunnison National Park is designated as Gold Medal Water & Wild Trout Water. Streams and rivers in Colorado are designated as Gold Medal Waters by the state wildlife commission because they provide outstanding angling opportunities for large trout. Although a majority of the access in these areas can be challenging, well-marked access points will provide Gold Medal angling opportunities for rainbow and brown trout in spectacular settings. 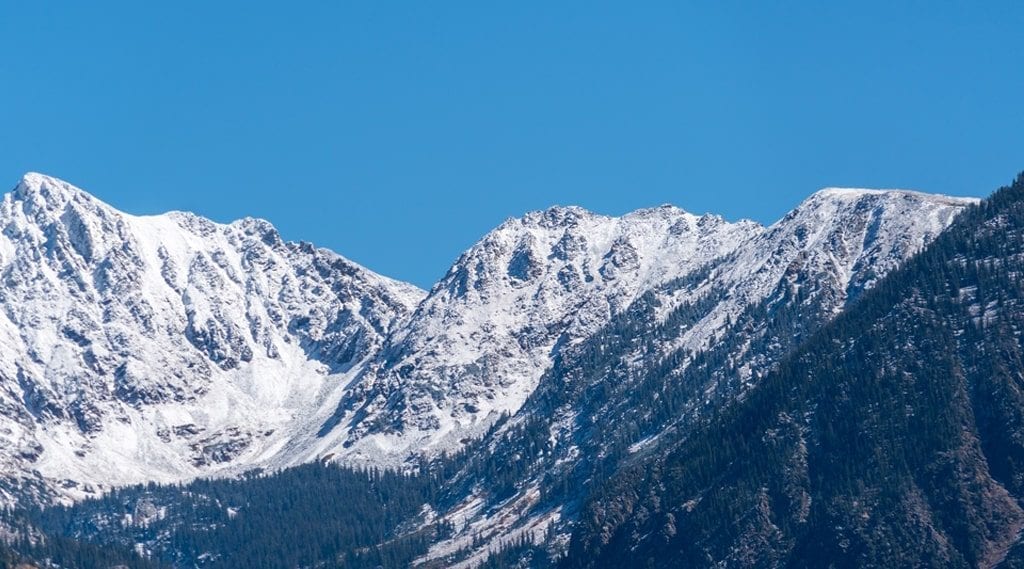 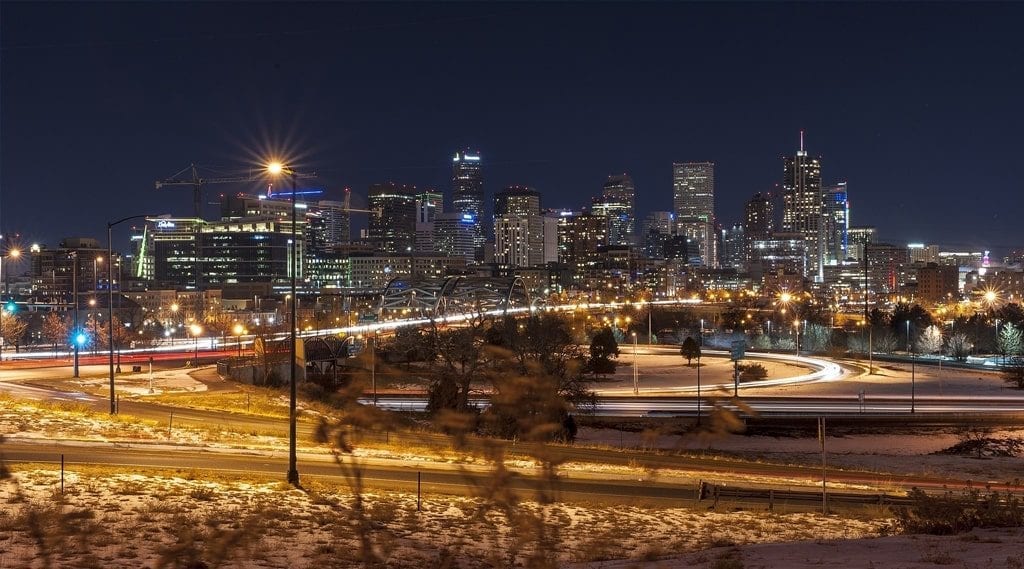 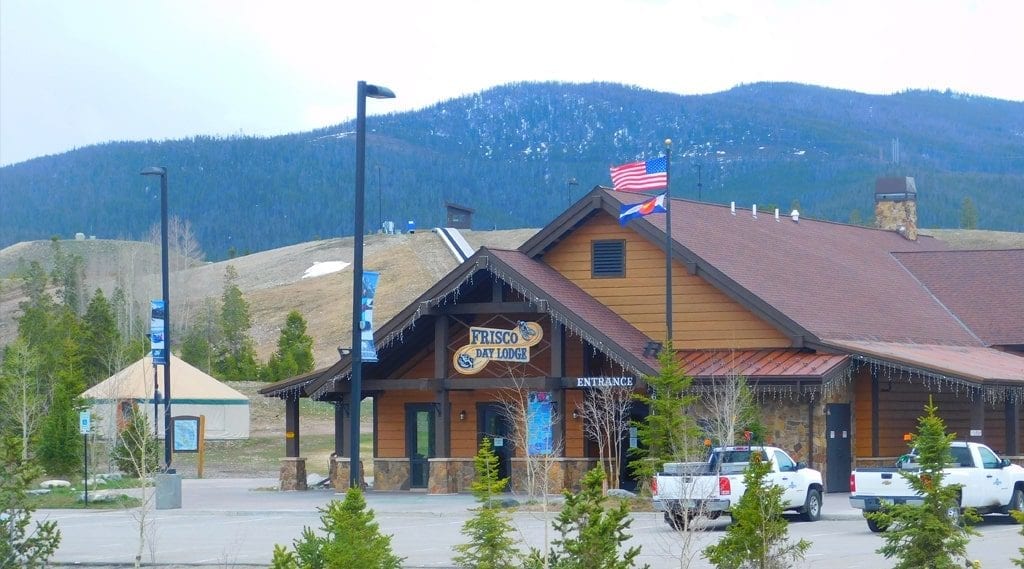